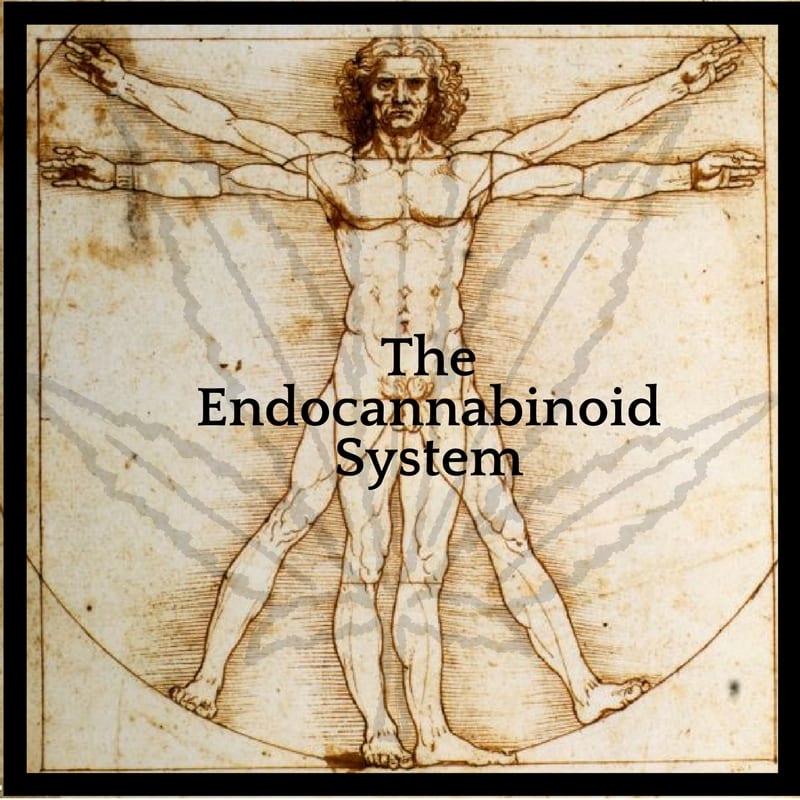 If you’re reading this, you have probably heard of CBD. The topic is circulating widely, along with testimonials that people are feeling better from taking this superfood. For example, people say CBD has helped lessen their anxiety, or helped them sleep better, or even relieved their migraines. But why are people experiencing relief from hemp and CBD products? It all starts with the Endocannabinoid System.

Imagine a network of receptors spreading throughout your body. Different molecules that we make (or take) interact with the receptors like a lock and key. These interactions play a role in how well our bodies function.

The two key endocannabinoids that have been identified so far are Anandamide and 2-AG. Our bodies produce these in response to stress (ie change) as needed. Anandamide and 2-AG interact with receptors and are directly involved in regulation of appetite metabolic health, mood, memory, among other things.

So, why take CBD or other other hemp-derived products?

We have some ideas about CBD (Cannabidiol) and how it might help support our Endocannabinoid system, but there is still much to be learned. We do know that 113 cannabinoids have been isolated in the cannabis plant, CBD being one of them. CBD seems to balance the system that keeps you balanced.

CBD is believed to:

Our endocannabinoid systems are constantly in flux, so the proper dose may be dependent on several ever-changing factors. This means there is not necessarily a standardized dose for one person, let alone for all people. Compare it to drinking water. If you went for a hike on a hot afternoon, you would probably need to drink more water than if you spent the day resting inside. And you may need more water than your friend, Susie, who weighs 100 pounds after an all-you-can-eat brunch.

The future of CBD

Overall, the research around CBD is very promising. The FDA has even approved of a pharmaceutical CBD to treat two forms of epilepsy. It is only a matter of time before we learn even more about this marvelous molecule and what it’s capable of. In the meantime, with the FDA’s 2018 Farm Bill, legalizing industrialized hemp (and the products made from it), CBD is now available for all to enjoy. 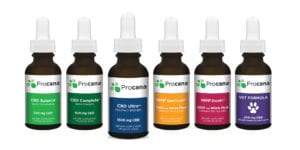